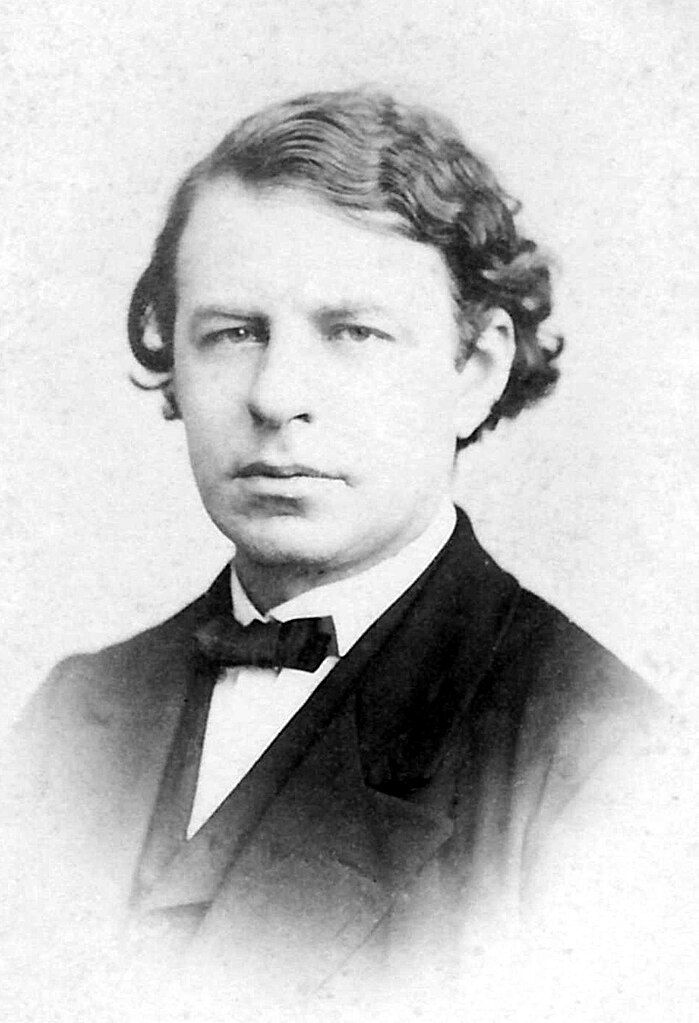 Joseph Joachim (Hungarian: Joachim József, 28 June 1831 – 15 August 1907) was a Hungarian violinist, conductor, composer and teacher who made an international career, based in Hanover and Berlin. A close collaborator of Johannes Brahms, he is widely regarded as one of the most significant violinists of the 19th century.

Joachim studied violin early, beginning in Buda at age five, then in Vienna and Leipzig. He made his debut in London in 1844, playing Beethoven’s Violin Concerto, with Mendelssohn conducting. He returned to London many times throughout life. After years of teaching at the Leipzig Conservatory and playing as principal violinist of the Gewandhausorchester, he moved to Weimar in 1848, where Franz Liszt established cultural life. From 1852, Joachim served at the court of Hanover, playing principal violin in the opera and conducting concerts, with months of free time in summer for concert tours. In 1853, he was invited by Robert Schumann to the Lower Rhine Music Festival, where he met Clara Schumann and Brahms, with whom he performed for years to come. In 1879, he premiered Brahms’ violin concerto with Brahms as conductor.[1] He married Amalie, an opera singer, in 1863, who gave up her career; the couple had six children.

Joachim quit service in Hanover in 1865, and the family moved to Berlin, where he was entrusted with founding and directing a new department at the Royal Conservatory, for performing music. He formed a string quartet, and kept performing chamber music on tours. His playing was recorded in 1903.

Joachim was born in Köpcsény, Moson County, Kingdom of Hungary (present-day Kittsee in Burgenland, Austria). He was the seventh of eight children born to Julius, a wool merchant, and Fanny Joachim, who were of Hungarian-Jewish origin.[2] He spent his childhood as a member of the Kittsee Kehilla (Jewish community), one of Hungary’s prominent Siebengemeinden (‘Seven Communities’) under the protectorate of the Esterházy family. He was a first cousin of Fanny Wittgenstein, née Figdor, the mother of Karl Wittgenstein and the grandmother of the philosopher Ludwig Wittgenstein and the pianist Paul Wittgenstein.[3]

In 1833 his family moved to Pest, which in 1873 was united with Buda and Óbuda to form Budapest. There from 1836 (age 5) he studied violin with the Polish violinist Stanisław Serwaczyński, the concertmaster of the opera in Pest, said to be the best violinist in Pest.[2] Although Joachim’s parents were “not particularly well off”, they had been well advised to choose not just an “ordinary” violin teacher.[4] Joachim’s first public performance was 17 March 1839 when he was of age 7.[5] (Serwaczyński later moved back to Lublin, Poland, where he taught Wieniawski.) In 1839, Joachim continued his studies at the Vienna Conservatory (briefly with Miska Hauser and Georg Hellmesberger, Sr.;[6] finally – and most significantly – with Joseph Böhm,[7] who introduced him to the world of chamber music).[8][9] In 1843 he was taken by his cousin, Fanny Figdor, who later married “a Leipzig merchant”[10] named Wittgenstein, to live and study in Leipzig.[11] In the journal Neue Zeitschrift fůr MusikRobert Schumann was highly enthusiastic about Felix Mendelssohn, on which Moser writes “Only in Haydn’s admiration for Mozart does the history of music know a parallel case of such ungrudging veneration of one great artist for his equal.”[12] in 1835, Mendelssohn had become director of the Leipzig Gewandhaus orchestra. In 1843 Joachim became a protégé of Mendelssohn, who arranged for him to study theory and composition with Moritz Hauptmann and violin with Ferdinand David.[13] In his début performance in the Gewandhaus Joachim played the Otello Fantasy by Heinrich Wilhelm Ernst.