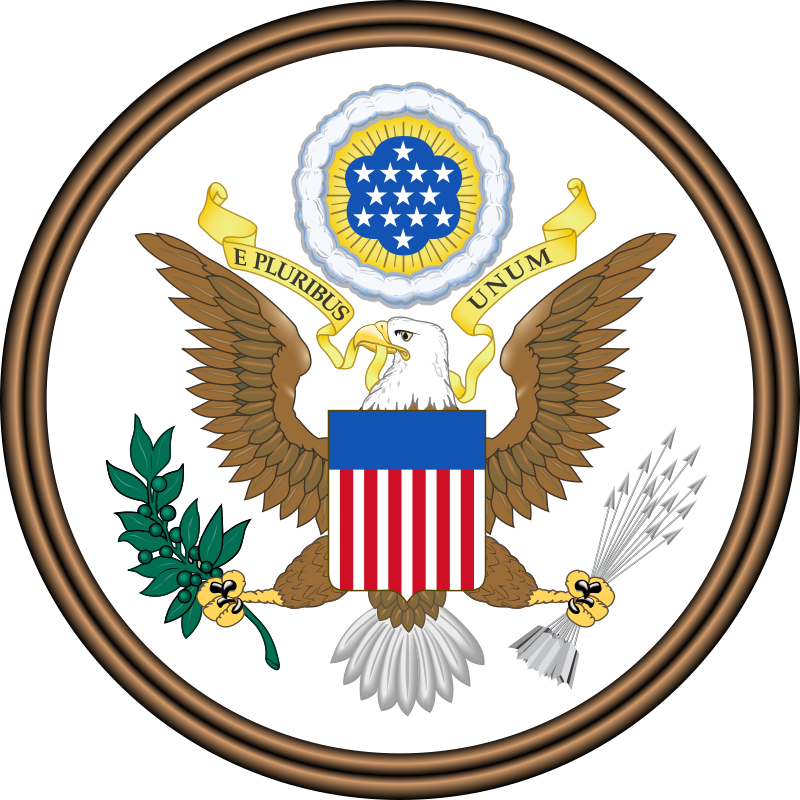 The Foreign Intelligence Surveillance Act of 1978 (“FISA” Pub.L. 95–511, 92 Stat. 1783, 50 U.S.C. ch. 36) is a United States federal law that establishes procedures for the physical and electronic surveillance and the collection of “foreign intelligence information” between “foreign powers” and “agents of foreign powers” suspected of espionage or terrorism.[1] The Act created the Foreign Intelligence Surveillance Court (FISC) to oversee requests for surveillance warrants by federal law enforcement and intelligence agencies. It has been repeatedly amended since the September 11 attacks.

The FISA resulted from extensive investigations by Senate Committees into the legality of domestic intelligence activities. These investigations were led separately by Sam Ervin and Frank Church in 1978 as a response to President Richard Nixon’s usage of federal resources, including law enforcement agencies, to spy on political and activist groups.[2][3] The law itself was crafted in large part in closed door meetings between legislators and members of the Justice Department.[4] The act was created to provide judicial and congressional oversight of the government’s covert surveillance activities of foreign entities and individuals in the United States, while maintaining the secrecy needed to protect national security.

The Act came into public prominence in December 2005 following publication by The New York Times of an article[5] that described a program of warrantless domestic wiretapping ordered by the Bush administration and carried out by the National Security Agency since 2002; a subsequent Bloomberg article[6] suggested that this may have already begun by June 2000.