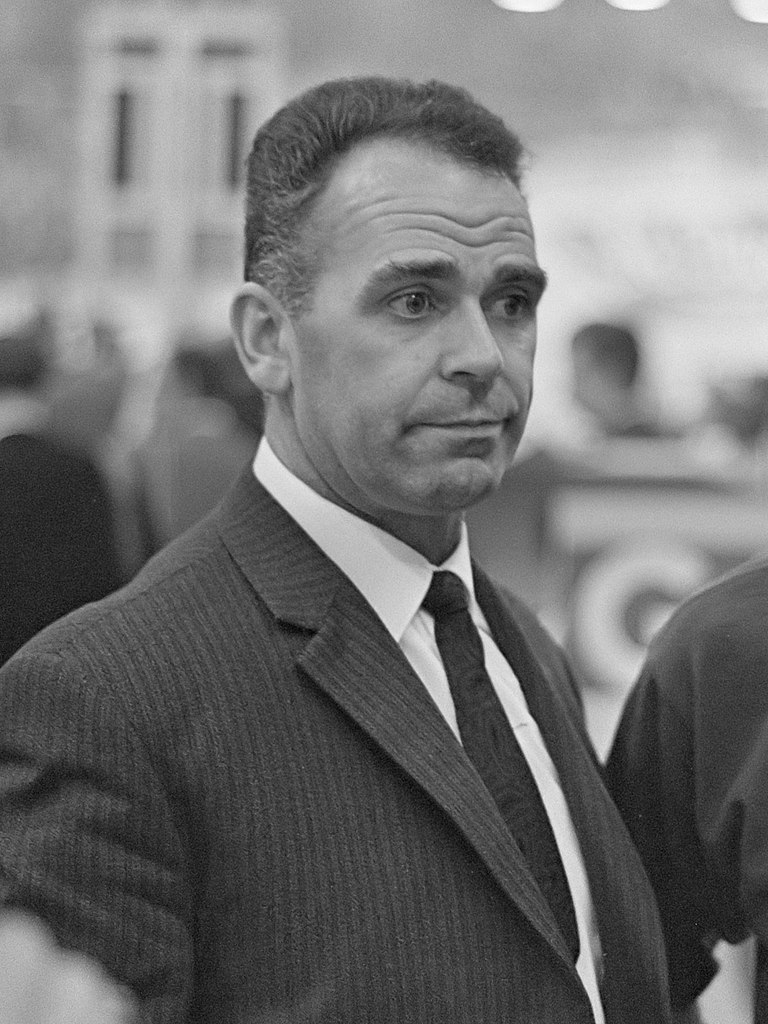 Rik Van Steenbergen (9 September 1924 – 15 May 2003) was a Belgianracing cyclist, considered to be one of the best among the great number of successful Belgian cyclists.

Van Steenbergen was born in Arendonk into a poor family. He worked as an errand boy and a cigar-roller.[1] He began racing at 16 and became one of Belgium’s best juniors from 1940 to 1942.

He started cycling as a professional during World War II in 1942, after being an amateur since he was 14. The next year, he won his first important races, and became Belgian road cycling champion. In 1944, he won the Tour of FlandersClassic, which he won again two years later.

During his career, which lasted until 1966, Van Steenbergen won several more classics: Paris–Roubaix, Paris–Brussels and Milan–San Remo. He also won the World Road Cycling Championships three times (1949 Copenhagen, 1956 Copenhagen and 1957 Waregem), equalling the (still standing) record of Alfredo Binda. His last world title, a year after his second, was won in front of a home crowd. In addition, he placed third in the first post-war championships in 1946. He held the Ruban Jaune for seven years for winning the 1948 Paris-Roubaix in a record average speed for a professional race, covering the 246 km at an average of 43.612 km per hour.

Van Steenbergen also excelled on the track, and won 40 Six-day events, and improved two world records. His track capabilities made him an excellent road sprinter. However, he usually had difficulty climbing, which prevented him from winning major stage races. He nevertheless placed 2nd in the 1951 Giro d’Italia. Some suggest he could have competed for victory in stage races had he concentrated on them, instead of racing almost every race he could enter. It is estimated Van Steenbergen won slightly fewer than 1000 races, though accounts differ widely.